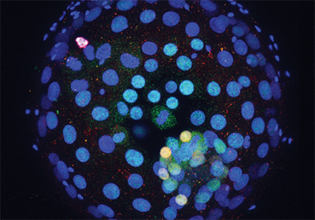 Scientists from Great Britain will present the aims and results of research on human embryos. They will also clarify on what basis the British legislator has decided to permit such research and to what extent the public has been consulted. In a subsequent discussion with German ethicists and the audience, differences and similarities of the British and German approaches will be expounded.

The aim of the event is to enrich the German debate on early human embryos and to discuss the British perspective of responsible handling of embryos without completely prohibiting research.

ML – Member of the Leopoldina