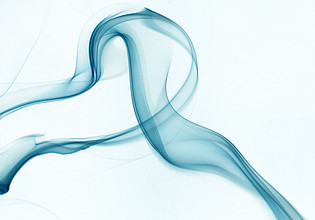 Clean air is as vital to life on earth as clean water. Currently, air pollution is estimated to contribute to several million premature deaths each year across the world. In light of the urgency of this crisis, five National Academies of Sciences and Medicine from South Africa, Brazil, Germany and the U.S. call for action on reducing air pollution. The first outcome of this initiative is a compact science-policy statement, which will be handed over in a ceremony to senior UN representatives and high-level diplomats from South Africa, Brazil, Germany, and the United States of America. The event will take place on Wednesday, 19 June, in New York