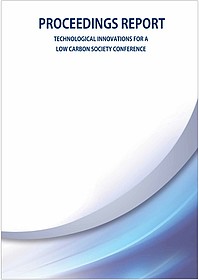 This symposium on Technological Innovations for a Low Carbon Society was hosted jointly in October 2012 by the national science academies of South Africa and Germany, ASSAf and Leopoldina respectively, as one of many initiatives of the German-South Africa Year of Science. It presented an opportunity to highlight partnerships between Germany and South Africa and to intensify cooperation between the two academies in an area of strategic importance to both countries.

The challenge of finding sustainable, low carbon solutions to a global problem, such as climate change, is pertinent for both Germany and South Africa, notwithstanding their different developmental stages and different socio-economic and political contexts. Themes addressed included the energy-water-food nexus for resilient societies; low cost, low carbon innovations for poverty alleviation; smart city innovations; new and emerging technologies, such as carbon capture and storage and The Beauti-fuel Project aimed at converting biomass to liquid fuel, and the potential for solar power in South Africa.