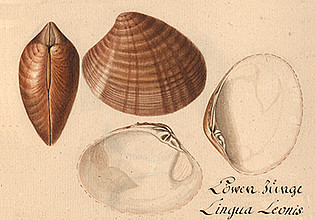 The importance of images is certainly one of the most striking features of the early modern sciences. The wide range of strategies and styles employed in this new trend towards visualization is especially notable in the picturing of life, as new demands – both scientific and practical, aesthetic as well as social – urged to reconsider the phenomena of life and how to depict living beings.

Most early modern artists, scientists and practitioners did not intend their images just to support their texts but used them to rephrase, supplement, integrate or entirely substitute them. When adapted to different genres of scientific texts and contexts, these illustrations could expand, reshape or even question the original authors’ very doctrines.

The presentations will investigate various strategies in depicting living beings – from fossils up to the human animal. They will study the problematic interplay between epistemology, aesthetics and the different styles of visualisation as well as the struggle to access structures and processes invisible to the naked eye – because of their microscopic size, or location (as in the inner recesses of the brain). Thereby the workshop will shed new light on the role of images in science.