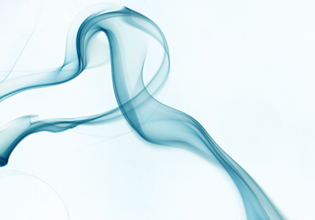 Air pollution is a major, preventable and manageable threat to people’s health, well-being and the fulfilment of sustainable development. Air pollution is estimated to contribute to at least 5 million premature deaths each year across the world. No one remains unaffected by dirty air, but the adverse impacts of air pollution fall most heavily upon vulnerable populations, such as children, women, and people living in poverty. Clean air is as vital to life on earth as clean water.

The outcome of this initiative is a compact science-policy statement, which addresses global options and measures to reduce air pollution-associated risks to health. In this event, the statement will be launched and handed over in a ceremony to the South African, Brazilian, German, and U.S. Permanent Representatives to the UN and senior UN representatives.

We cordially invite you to the event!

Persons with UN passes are welcome to participate without prior registration.

The Academy of Science of South Africa

The Brazilian Academy of Sciences

The U.S. National Academy of Sciences

The U.S. National Academy of Medicine