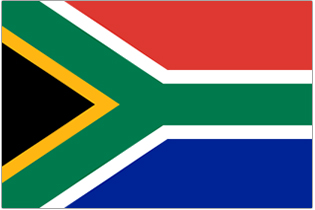 The Academy of Science of South Africa (ASSAf) is a key partner of the Leopoldina on the African continent. ASSAf promotes academic discussion and is an important science policy player in South Africa. Its involvement in regional and global academy networks transcends national borders.

Based on a Memorandum of Understanding signed in Pretoria in 2013, the Leopoldina and ASSAf have continuously expanded and deepened their cooperation, which began with the German-South African Year of Science 2012/2013.

Since then, joint symposia and workshops on issues covering a variety of academic disciplines have been held at regular intervals. The range of subjects includes, inter alia, health, environment, and sustainability. These bilateral events increasingly involve other African and international partners and provide a platform for academic exchange and science-based advice.

In addition, the Leopoldina and ASSAf are in close contact as part of the cooperation between the Leopoldina and the Network of African Science Academies (NASAC), as well as within academic networks such as the G20 and InterAcademy Partnership (IAP).

Virtual Panel “COVID-19 and Multimorbidity: How to Deal with Multiple Infectious Diseases in Parallel?” (2020)

Symposium “Surveillance and Response to Infectious Diseases and Comorbidities: An African and German Perspective” (2018)

Academy of Science of South Africa