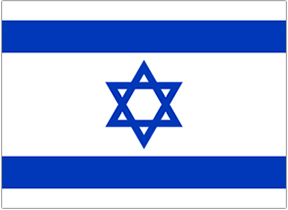 The activities of the Leopoldina and the Israel Academy of Sciences and Humanities foster continuous dialogue on the latest research in various scientific disciplines. The close and friendly relations between the two institutions are based on a partnership agreement signed in Jerusalem, in December 2013.

Israel is one of the leading science and research nations in the world. Its state universities, its vibrant research landscape and the innovative strength of its private sector are the pillars of Israel’s science system. The members of the Israel Academy are among the country’s most outstanding scholars and include several Nobel laureates.

Both academies regularly organize symposia on a variety of topics. In the field of neuroscience, a series of scientific conferences has been established. The joint activities promote academic exchange on current issues as well as networking and cooperation between German and Israeli (junior) scientists.

5th Inter-Academies Symposium “Brains: From Synapses, Circuits and Systems to the Clinic” (2016)

The Israel Academy of Sciences and Humanities