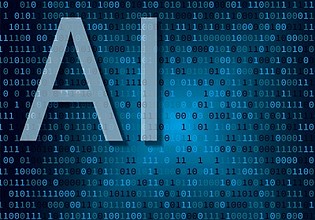 From 24 to 26 March 2019, the French Académie des Sciences was hosting representatives of the G7 science academies in Paris ahead of the G7 summit, to be held in Biarritz (France) from 25 to 27 August 2019.

Every year, the seven science academies (Canada, France, Germany, Italy, Japan, the United Kingdom and the United States) engage in shared reflection on scientific issues that have been identified as priorities, upon the invitation of the host country’s academy. They produce joint statements, together with recommendations, which are brought to the attention of governments in the run-up to the summit.

This year, the French Académie des Sciences proposes to focus on three themes with strong implications for society: Science and trust, Artificial intelligence and society, and Citizen science in the age of the Internet. The content of the three statements will be made public during the month of May.